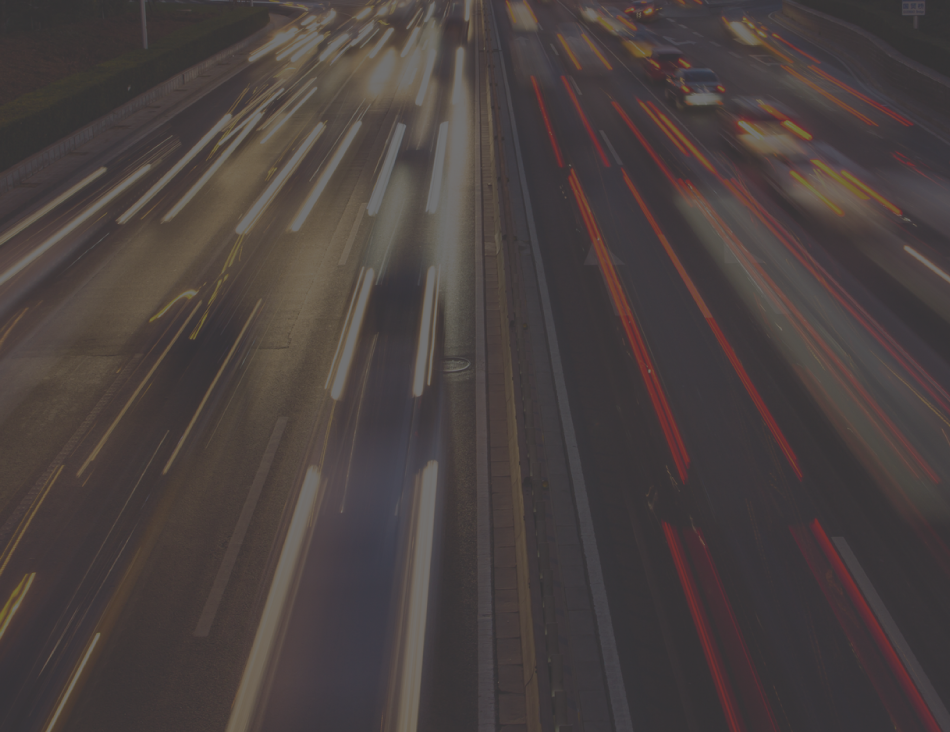 About the pamela + ajay raju foundation

The Pamela + Ajay Raju Foundation is committed to
re-establishing Philadelphia as a global force in policy,
commerce and culture.

Through the interplay of strategically selected philanthropic initiatives, the Raju Foundation employs an interdisciplinary approach to the greater development of Philadelphia and the surrounding region.

Among the Raju Foundation’s principal enterprises is the Germination Project, a non-profit, catalytic incubator for Philadelphia’s next generation of business, political and civic leaders, drawn from the best and brightest of Philadelphia’s high school students. The Germination Project’s mission and curriculum, developed in partnership with some of the region’s leading educational and public service institutions, focus on a decades-long investment in the future leadership of our city.

Under the aegis of the IntXchange, the Raju Foundation promotes Philadelphia’s robust and growing creative community while attracting leading artists and patrons from around the world. These efforts have opened new cultural and commercial trade routes, putting Philadelphia on the map as a truly cosmopolitan city and as a viable destination for global investment.

The Raju Foundation is the founding publisher and patron of The Philadelphia Citizen, a non-profit, non­partisan media organization whose dual mission is to provide deeply reported journalism that emphasizes solutions to move our region forward, and to actively reignite citizenship in and around Philadelphia by shining a light on the next generation of leadership—all while giving Philadelphians the interactive tools they need to become more involved, engaged citizens.

In the spirit of global engagement, the Raju Foundation has endowed the Ajay Raju Millennial Membership of the World Affairs Council of Philadelphia. Students and professionals who join the World Affairs Council through the Raju Millennial Membership are granted the opportunity to engage with impact-makers from around the world, to find common cause with like-minded young professionals, and to develop a model for global citizenship that begins right here in Philadelphia.

Underpinning each of the Raju Foundation’s initiatives is the conviction that recapturing and cultivating the very traits that made Philadelphia a historically great city will ensure its bright and thriving future.