The author of the winning essay will receive a $10,000 scholarship toward his or her post-secondary education, and will be published. The Raju Foundation will also recognize five runner-up finalists to have their essays published.

On the eve of World War II, Mohandas Gandhi wrote a short letter to Adolf Hitler, urging him not to undertake aggressions that would “reduce humanity to the savage state.” Gandhi’s note was intercepted by British authorities and never reached Hitler. A few weeks later, Nazi forces invaded Poland and Europe was plunged into a military conflict that would soon engulf the entire world.

Gandhi’s letter to Hitler is the subject of the artist Jitish Kallat’s 2012 installation Covering Letter, which will be exhibited at the Philadelphia Museum of Art from November 12, 2016 through March 5, 2017. Through the interplay of darkness and light, Kallat reincarnates this letter, written at an urgent moment in our world’s history, as a film of mist.  As the viewers traverse Covering Letter, the experience provokes a reflection on our place at the intersection of good and evil.

PARTICIPANTS ARE INVITED TO SUBMIT AN ORIGINAL ESSAY THAT RESPONDS TO THE FOLLOWING CONTEST PROMPT:

In this era of social media, in which modes and methods of communication are more abundant than ever before, what can Gandhi’s letter tell us about how we interact with those who disagree with us? Is the written word now just a means to lob rhetorical grenades, or is there hope for seeking common ground with our opponents with language that appeals to our shared humanity?

The contest is open to high school students in grades nine through twelve attending a public, private, parochial, charter or home school located in Pennsylvania, New Jersey or Delaware; students must be under the age of twenty.

Essays must meet the following contest requirements to qualify for the competition:

Gandhi’s letter to Hitler is the subject of the artist Jitish Kallat’s 2012 installation Covering Letter, which will be exhibited at the Philadelphia Museum of Art from November 12, 2016 through March 5, 2017. 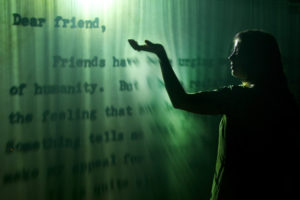 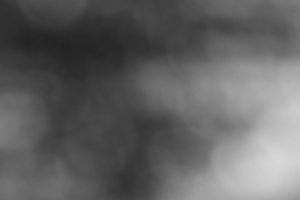